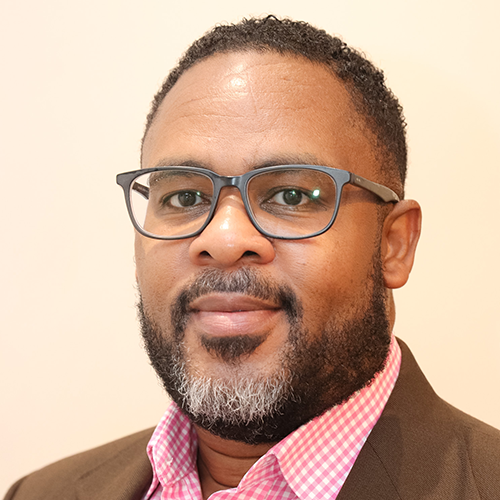 Julius B. Anthony is Founder and President of St. Louis Black Authors of Children’s Literature. Julius has enjoyed more than 20 years as an early childhood and elementary education professional and has served as a classroom teacher, principal, director of curriculum and instruction, and adjunct professor. In October of 2014, Julius published his first children’s book entitled “Me! Ten Poetic Affirmations” which debuted at the National Black Child Development Institute’s annual conference in Detroit, Michigan. One achievement Mr. Anthony is particularly proud of is his current upstart “The Believe Project” which seeks to ensure all children are confident and competent readers by the end of third grade. Julius B. Anthony is the Founding Principal of City Academy, a highly successful independent day school located in north St. Louis city. Additionally, Julius volunteers with distinction on several Boards including: Riverview Gardens Education Foundation, St. Louis Regional Literacy Association, Missouri Literacy Association, St. Louis Regional Early Childhood Council, and Turn the Page STL. Julius B. Anthony is a proud graduate of Howard University (Washington, DC). Julius is also a 2001 graduate of Leadership St. Louis and a 1995 fellow of Washington University’s (St. Louis, MO) National Endowment for the Humanities’ (NEH) Harlem Renaissance Project. 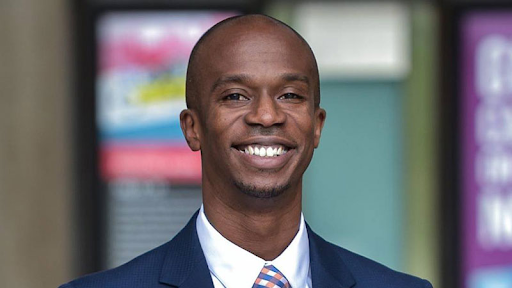 Kwofe Coleman is the Managing Director of The Municipal Theatre Association of St. Louis (The Muny), the oldest, largest and one of the most iconic musical theatres in the country. Kwofe has held a number of other positions at The Muny including staff accountant and digital communications manager. Kwofe is an active contributor to the St. Louis community, serving on the Mayor’s Vanguard Cabinet, Keystone of St. Louis, The Urban League’s Save our Sons program, and was the recipient of the St. Louis American’s Salute to Young Leaders award. He earned his bachelor’s degree in English from Emory University in Atlanta, Georgia. 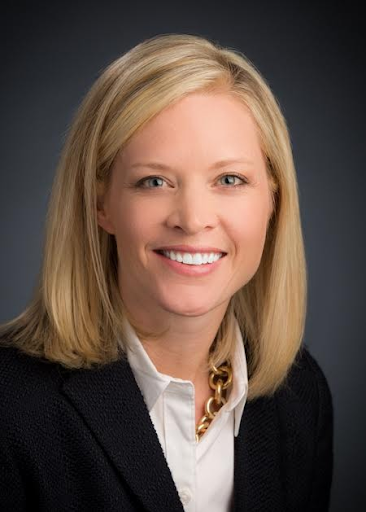 Alice Dickherber has a decade of experience working in education. She has a B.A. from Marquette University and a J.D. from Saint Louis University School of Law. Alice’s path to education was unique; she transitioned from law practice to law school admissions in 2010. Since then, Alice has worked with hundreds of students and families both at SLU LAW and as the Director of Admissions at Saint Louis Priory School. Alice currently serves as the Director of Marketing and Communications at Villa Duchesne and Oak Hill School. Alice is passionate about working to expand access to quality education for children in the St. Louis region. 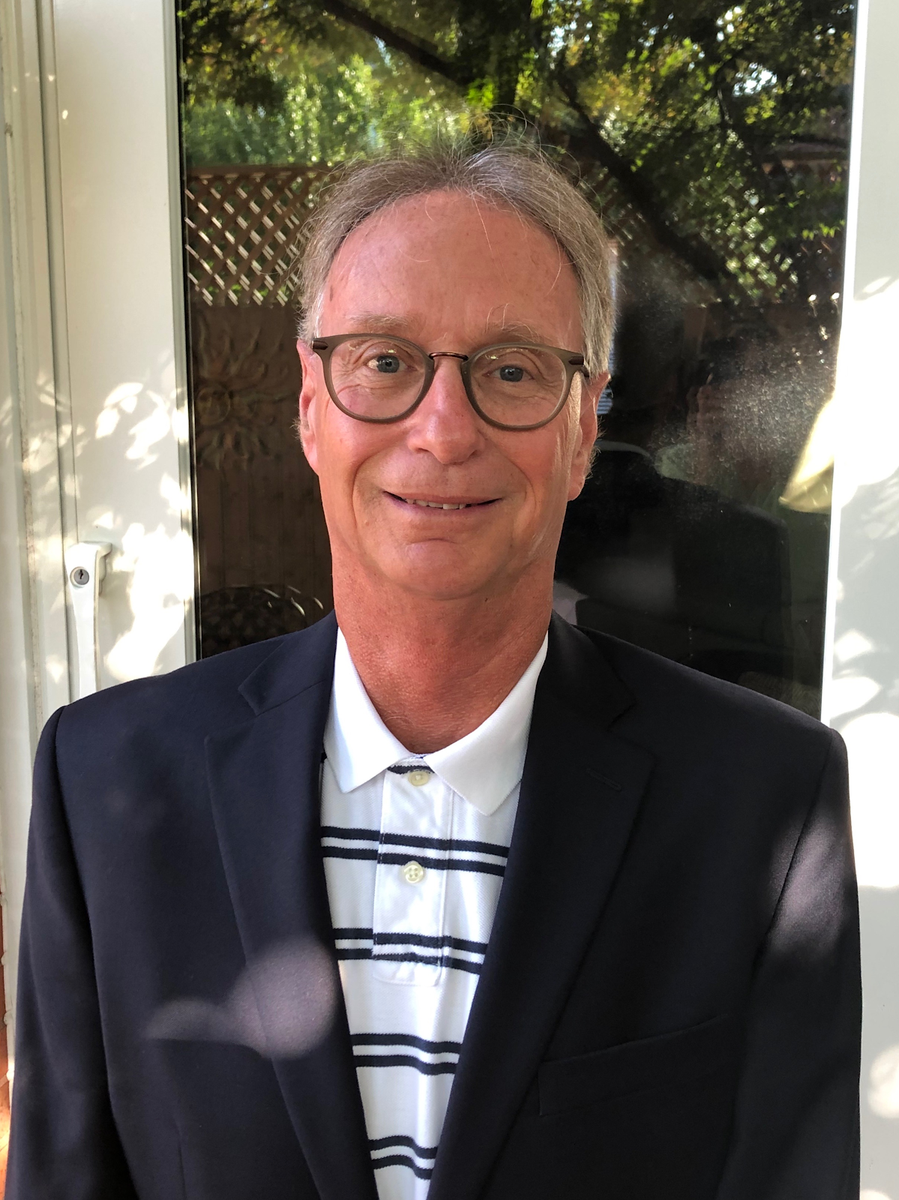 Russ Kirk is the former Vice President of Maritz, Inc., the world’s largest performance improvement company. Currently, Kirk serves as liaison between Maritz and Patrick Henry Downtown Academy connecting the two with financial and professional services. Prior to his retirement, he served on the Board of directors of UrbanFuture, a non-profit providing tutoring and mentoring services to St. Louis public schools. Kirk has served as a substitute teacher in the Bayless School District and as a full time building substitute at Patrick Henry. Kirk has volunteered over 100 days a year at Patrick Henry. Kirk has a Bachelor of Journalism degree from the University of Missouri. 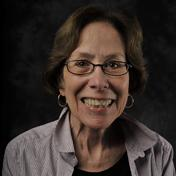 Gay Lorberbaum has an established track record of service and teaching in the community. After graduating with bachelor’s and master’s degrees in Architecture from Washington University in her native St. Louis, Gay worked for the London Borough of Lambeth and the renowned Finnish architect Reima Pietil ä. During her 34 years at WUSTL, she led studios within the College of Architecture and initiated interdisciplinary courses linking architecture, engineering and environmental studies. In a parallel practice, Gay has acted as a human development teacher in psychology. In 2003, Lorberbaum created the New School – a group workshop that combines psychotherapy with creative process. In 2012, Gay and her husband started the non-profit, Building Futures, which provides educational programs with an emphasis on hands-on problem-solving for the St. Louis youth community grades 4th - 12th. 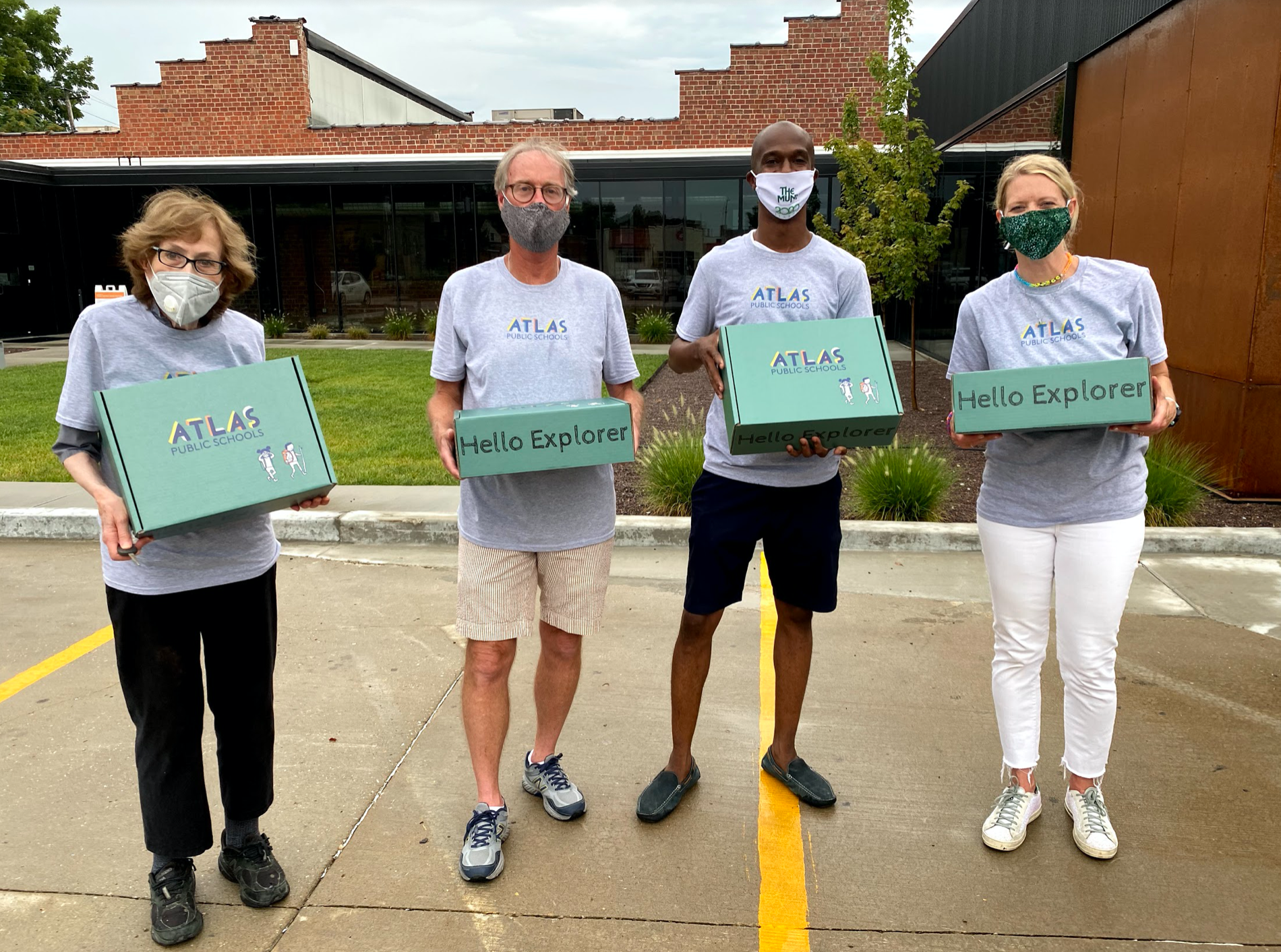