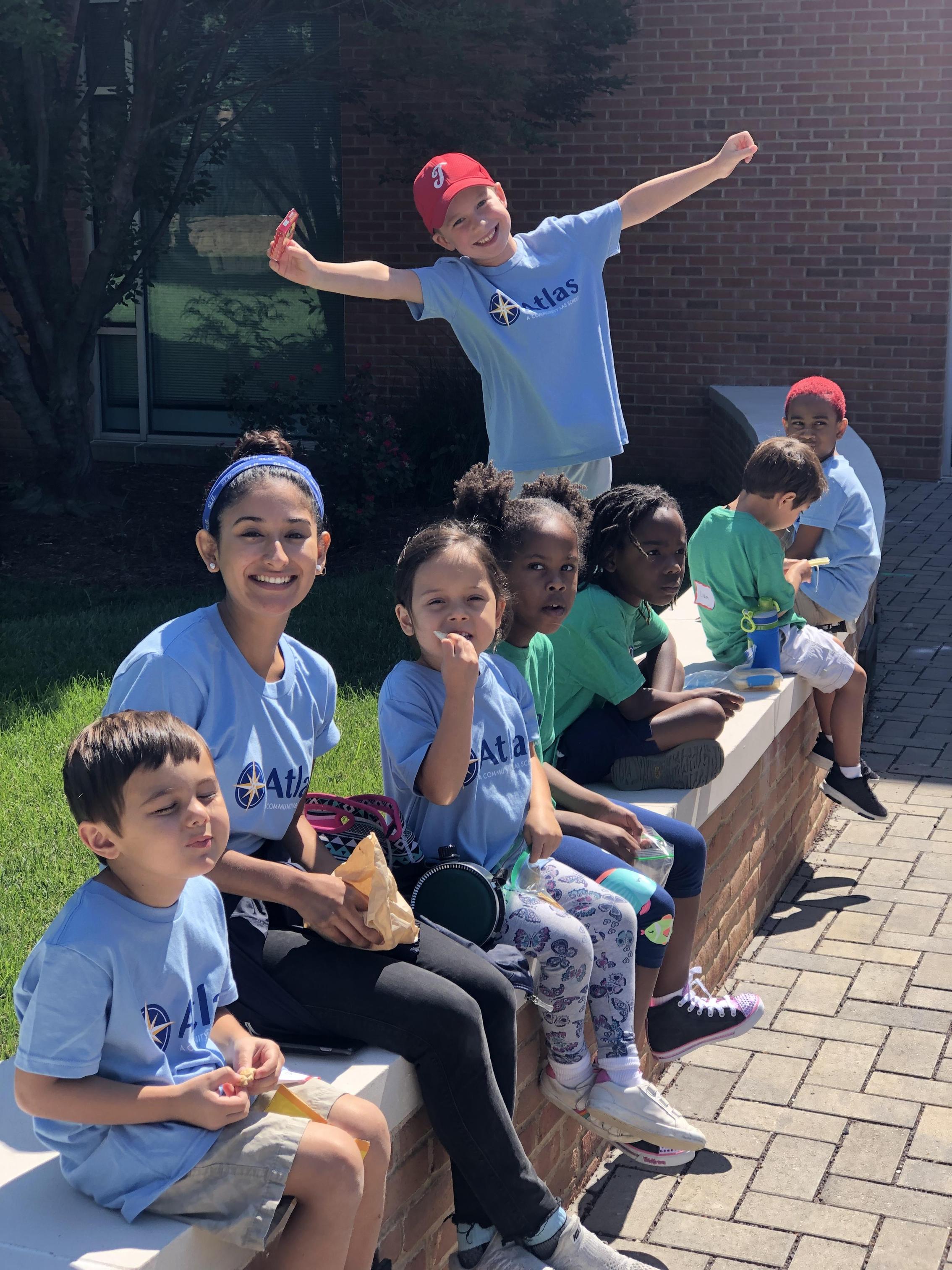 Atlas operates on a year-round school calendar, with seven academic sessions of roughly five weeks of class per session, separated by a two-week intersession break.
Most public schools in the United States operate on a 10-month calendar, starting around September and ending in May or June. This school schedule became the default when children needed to work in the fields during the summer. However, the 10-month school calendar no longer fits the needs of most American children or families. The Atlas Founding Team conducted focus groups, met with parents one-on-one, and surveyed families--the vast majority of whom indicated that they struggle to find quality child care options during the summer months. In addition, many educators, including the Founders of Atlas, worry about a phenomenon known as the “summer slide”. This is the tendency for students, especially those from low-income families, to lose some of the achievement gains they made during the previous school year. Research dated as far back as the 1980s era shows wider disparities in test scores between children from low-income and high-income families after the summer holiday. There is ample evidence showing that low-income children are especially vulnerable during summer months when they lose access to important social services such as food and childcare.
In response to these academic and socio-emotional concerns, Atlas adopted a year-round school calendar. During intersession breaks, families have access to community organizations for additional support for childcare, food, and other social services.  Intersession breaks also allow teachers and support the time to work collaboratively with their teams to internalize and strengthen lessons for the next academic session.  Atlas’ year-round calendar builds in 30 full days of teacher inservice each school year.
Below is a draft of Atlas' 2021-2022 School Calendar.
Files: